About the Dakota Association

The Dakota Association was founded in 1993 and is a non-profit organization whose mandate is to acquire, document, preserve and maintain a complete collection of aircraft that were flown by the Belgian military transport wing from the beginning of World War II to the present. Our role is to preserve the artifacts, books, periodicals and manuals relating to this mandate. The Museum now houses representations of all aircraft that ever flew with the 15th Wing, an extensive aviation Exhibit Gallery and the most up to date archive on all aircraft types, upgrade programs and missions prepared, flown and safely maintained by the men and women of the 15th Wing. 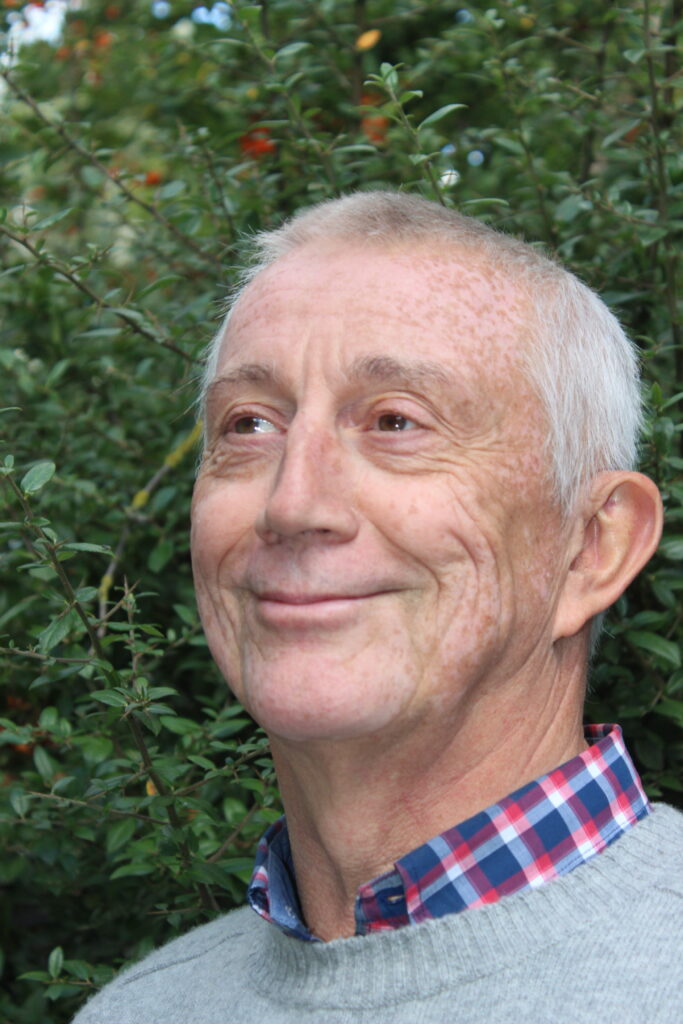 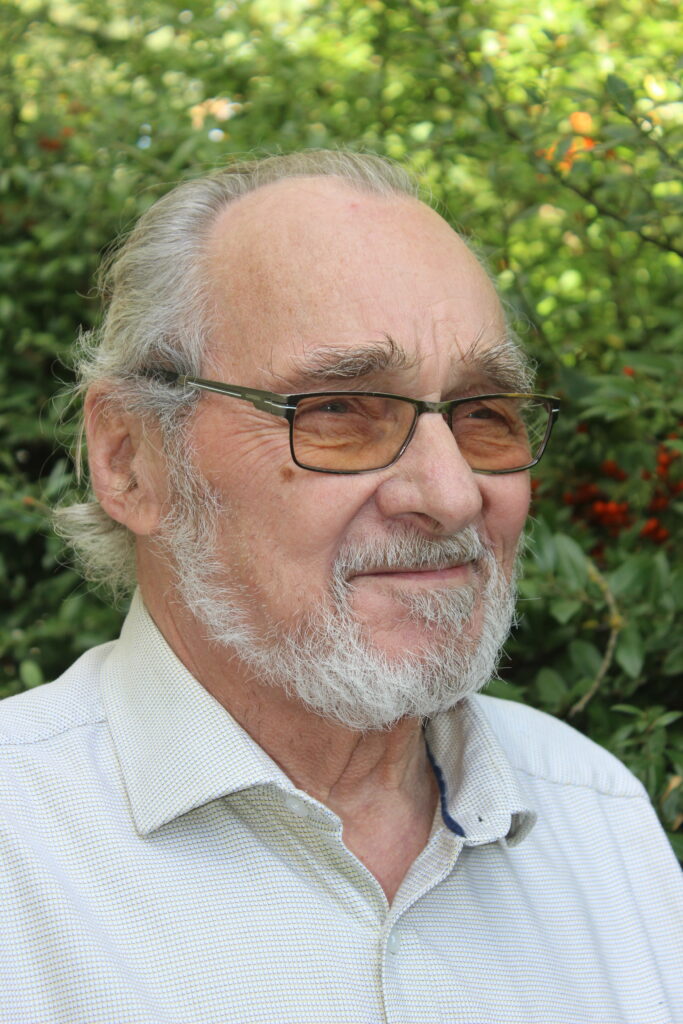 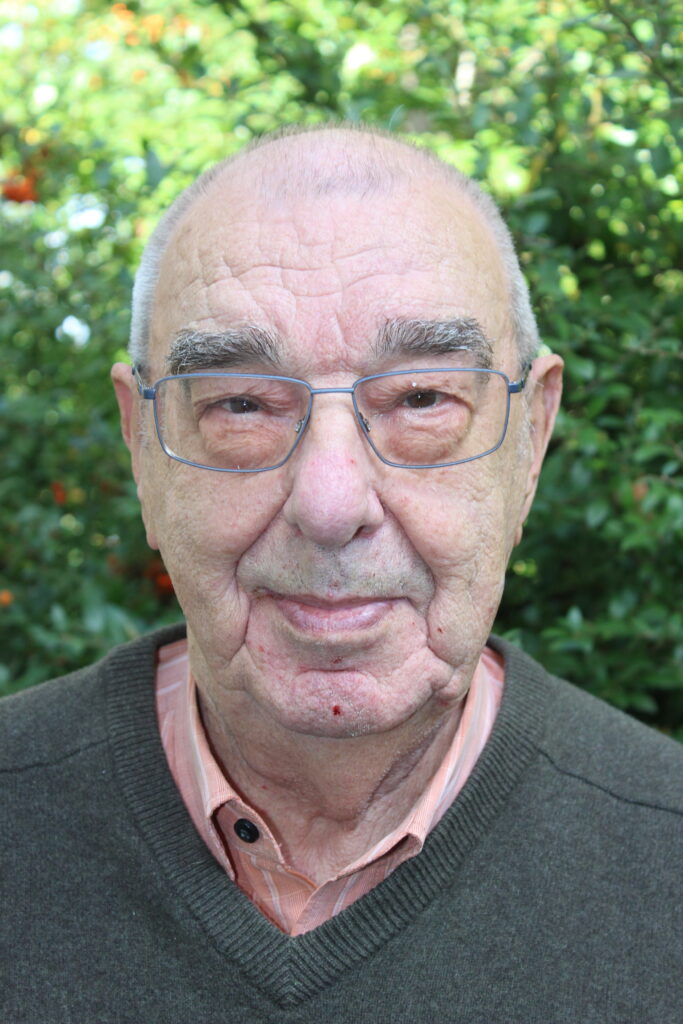 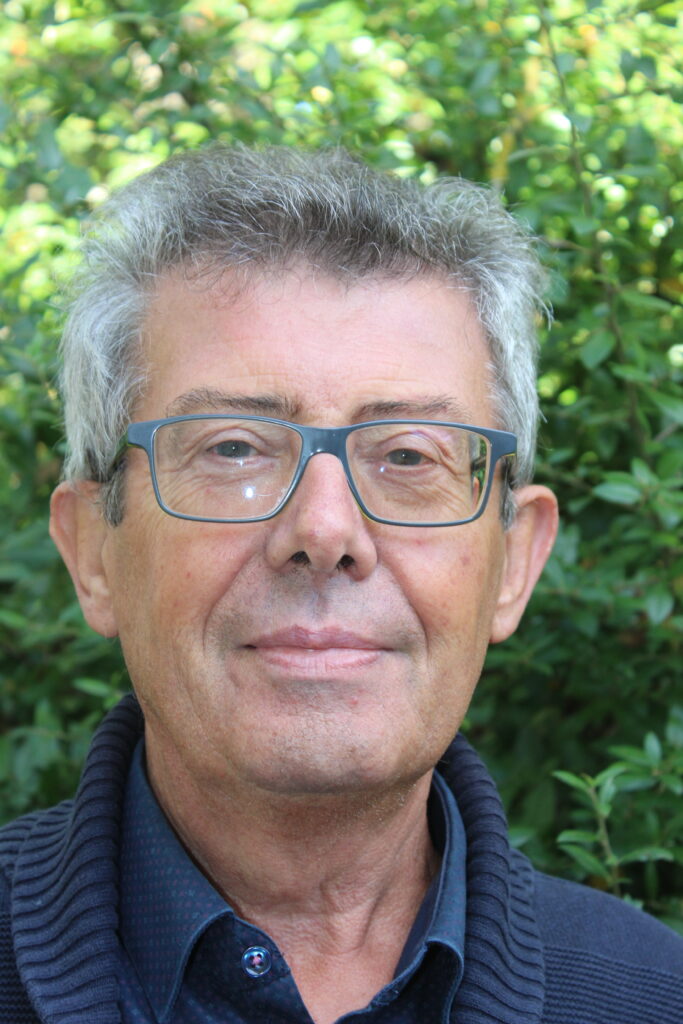 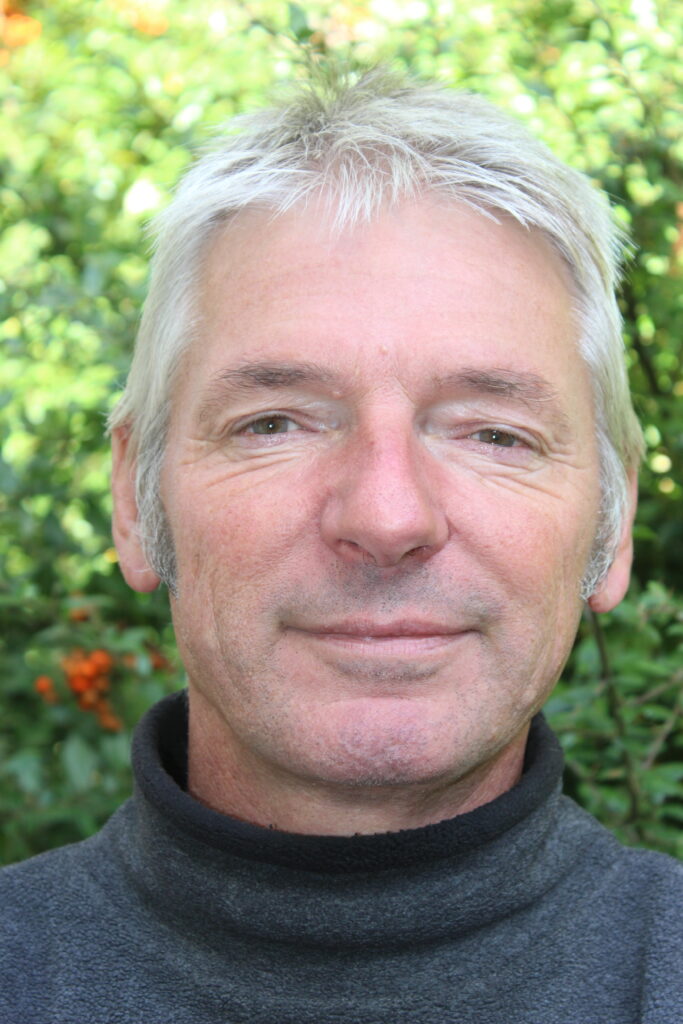 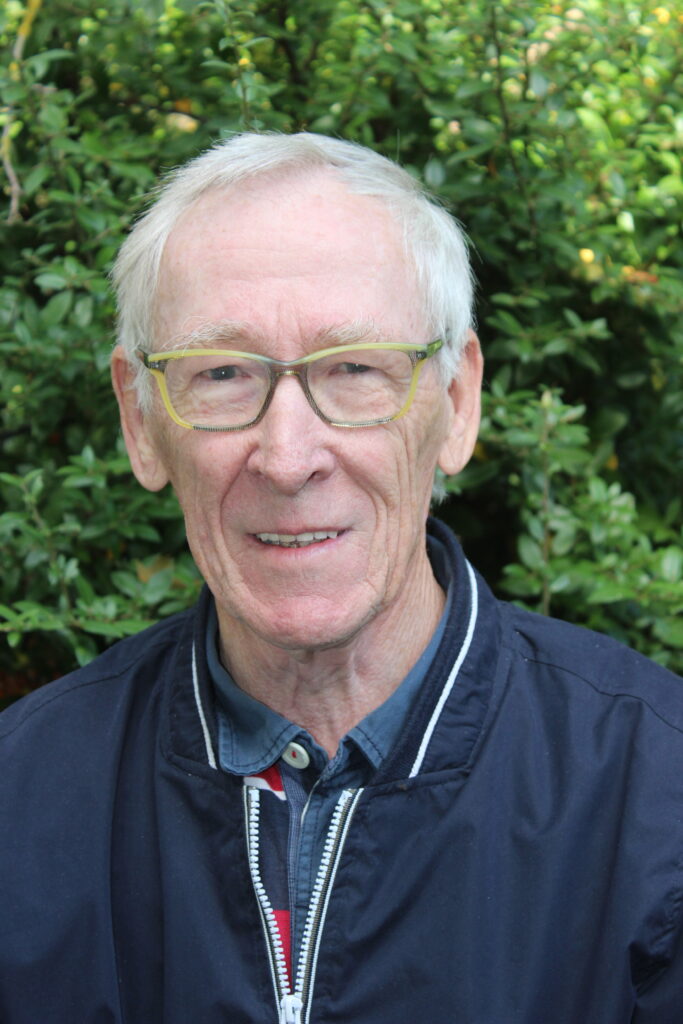 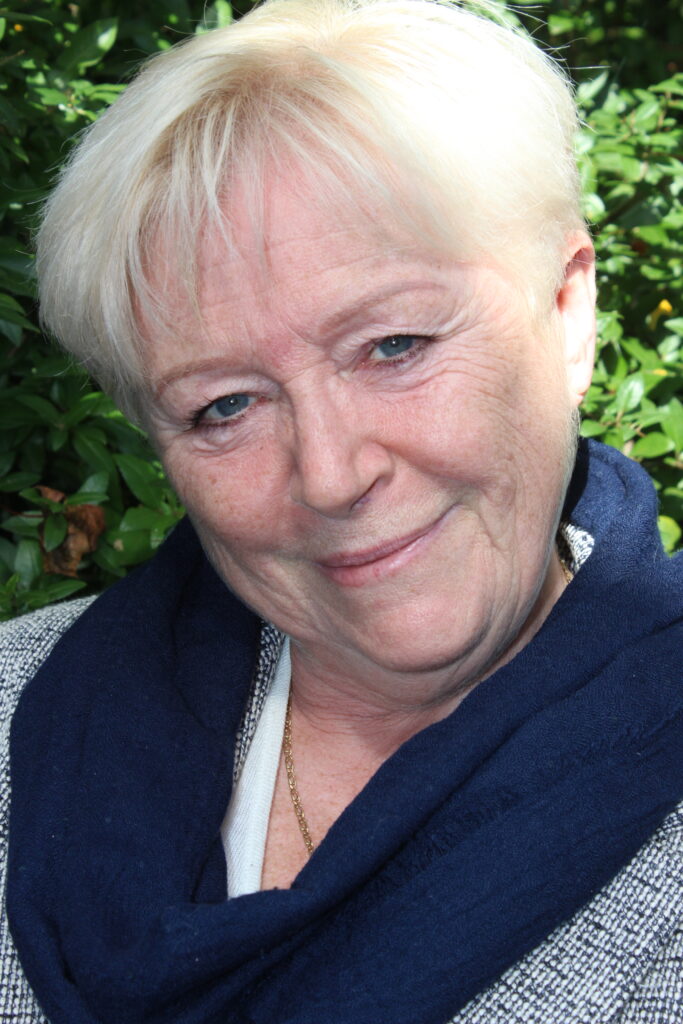 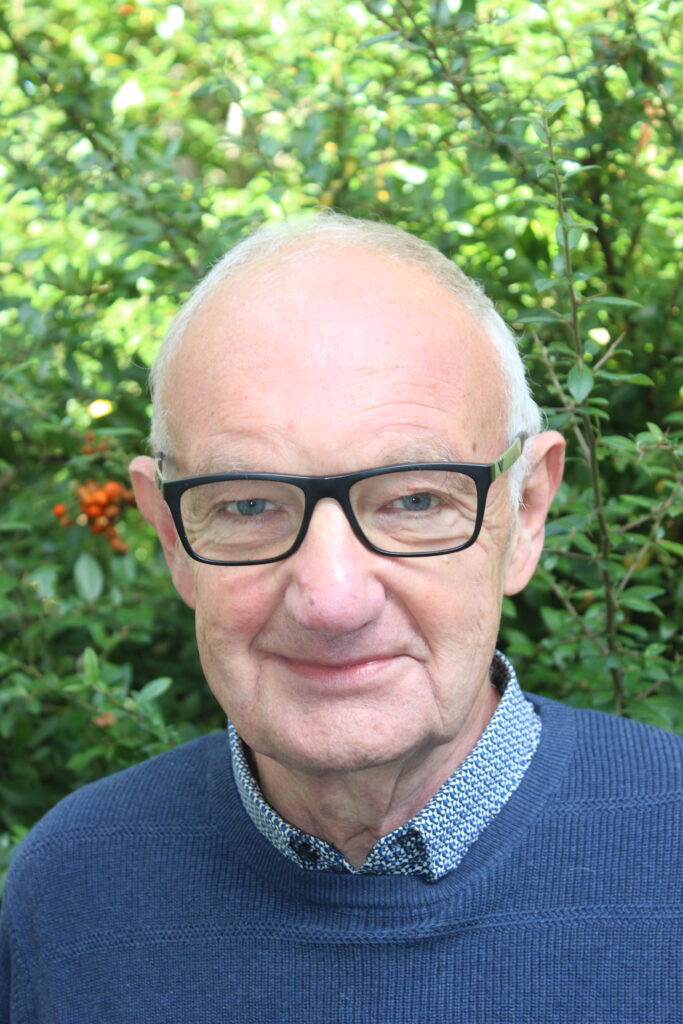 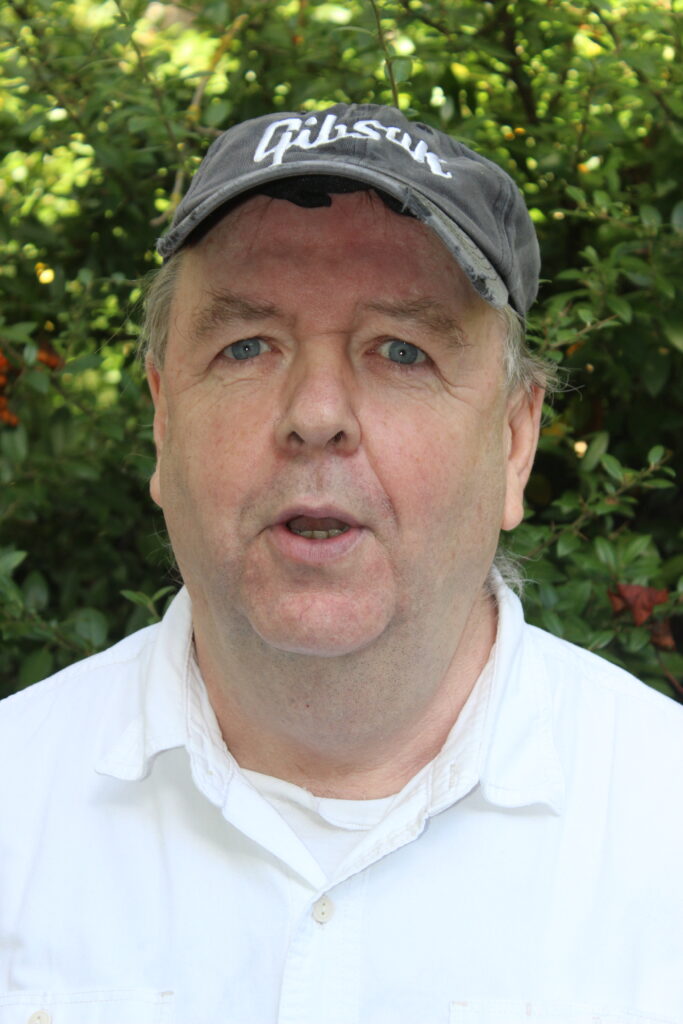 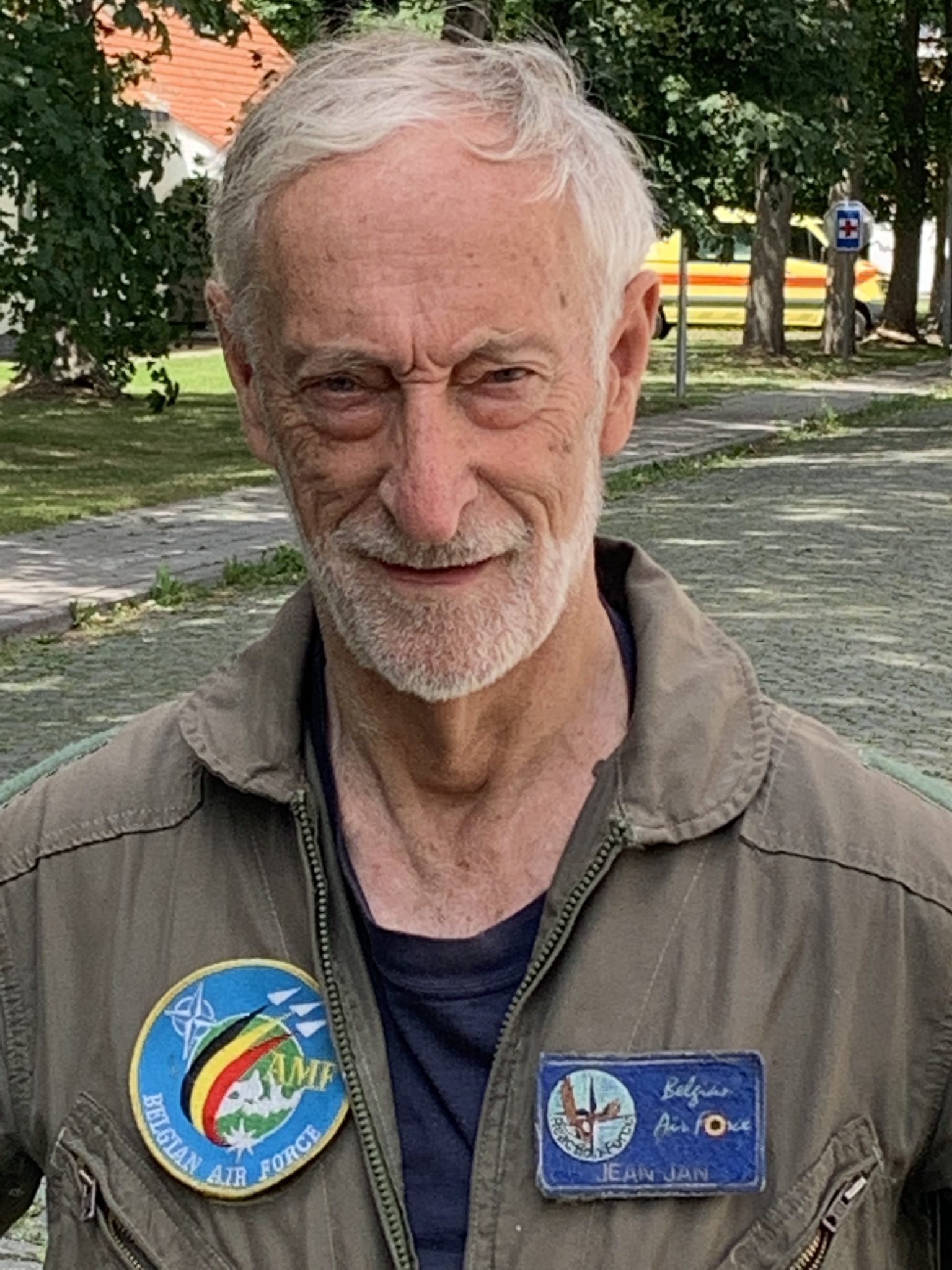 Jo Huybens was born on November 22, 1938. He was hired by the Air Force as an apprentice pilot on March 1, 1960 as a member of the 144A promotion and started his training at SV4-Bis in Goetsenhoven.
In June of the same year, he would transfer to Fouga Magister for his advanced training which normally took place in Kamina, Congo.
This was made impossible by the riots that broke out after the independence of Congo, and so Jo ended up in Salon de Provence on November 2 to perfect his flying skills on CM170B (Fouga). On May 31, he returns to Belgium and continues his training at Lockheed T33 in Brustem. On November 10, 1961, Jo achieves his wings. The 1 Squadron of the 2 Wing in Florennes will be its next home from June 12.
On July 15, 1976 Jo, meanwhile major, becomes commander of the 2nd squadron, also in Florennes. He subsequently became commander of the flying group in Brustem, Chief Recce Branch at AAFCE (Allied Air Forces Central Europe), and Deputy Chief of Staff of Commando TAF in Evere. On August 24, 1990, Colonel aviator Huybens becomes commander of the 15 Wing.
Lieutenant General Vlieger Retd René Hoeben
Upon the death of Jo Huybens in 2003, Lieutenant General aviator b.d. René Hoeben, at Jo’s explicit request, took up the task of chairman.
Captain Vl SBH Hoeben arrived in the 15th Wing in the summer of 1969 and flew on C119. On 24 May 1972, after two months of training at Little Rock AFB, he and Commander Vl Delauré were the first to obtain their full tactical qualification on C130E. On their return to Melsbroek they were tasked with the conversion of the C119 pilots to C130.
He then occupies the positions of Comd 20 Smd, Comd Flight Group and finally Chief of Staff in the 15 Wing, alternating with staff assignments, alternately with assignments in the staff. March 31, 1997 he left active service.
Our current chairman
Colonel Vlieger Retd Jacques Lousberg
After 16 years, Lt-Gen Vl b.d. R. Hoeben passed the chairmanship on July 29, 2019 to Kol Vl b.d. J. Lousberg. Sub-lieutenant Vlieger J. Lousberg arrived in the 15 Wing in 1977 and began his career in the 21 Smd as a co-pilot on SW03 Merlin before becoming a board commander on the type in 1978.
At the beginning of 1979 he was assigned to fly the C-130H in the 20 Smd. He became a flight commander on the Hercules on December 19, 1980 and then became a flight instructor on the aircraft in 1982. He made his last flight as a pilot on the C-130 in 1999 and has been flying the Airbus A310 since 1998.
In 1983 he was designated Operation Officer of the 20 Smd. After being formed as a chief officer, he becomes commander of the TCU (Transport Conversion Unit). The command of the 20 Smd in 1991 and later the command of the Flying Group 15 Wing in 1999, alternating with staff functions, then succeed each other. Perhaps the most important staff position he held was that of project officer for the C-130 “avionics upgrade” between 1989 and 1991 and then again from 1994 to 1997. After his appointment as Colonel, he became Chief of Operations Section of the Air Component and later Commander. of the newly established Movement and Transport Coordination Center at the unified Defense Staff. Kol Vl Lousberg flew the A310 until it left active duty on October 1, 2005.
Afterwards, he started his second career as an airline pilot and flew for another 14 years on the A310, the A330, the A340 and the A380. He ends his career with 24,390 flying hours.
2203 TALLY HO FTR DAKOTA v 1.6 EDJL copy